This TV programme is being shown again tonight on Channel 5 at 9:00 pm - 10:30 pm. It is a repeat and has been on before. Please check your TV guide for accuracy.

One-off documentary examining the week leading up to the Royal Wedding of Prince Charles & Lady Diana Spencer in July, 1981, which lifted the spirits of the nation in a turbulent time. Interviews include people who knew the couple , such as Col Robert Spencer, Mary Robertson and Angela Rippon - who carried out a pre wedding interview as well as presenting the live coverage on the day. (Rpt)

Above text is from my TV magazine

Channel 5 is on the following TV channels:-

The programme can also be seen on Channel 5 On Demand and from the following day. 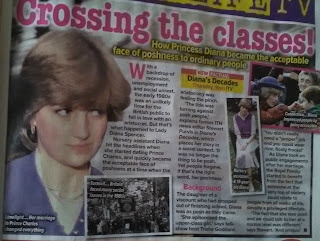 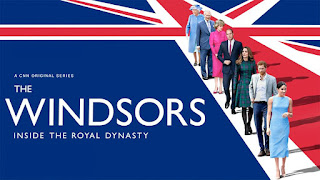 The Windsors: Inside the Royal Dynasty 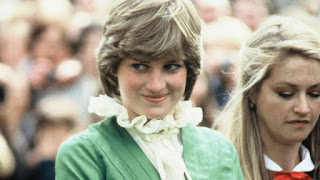 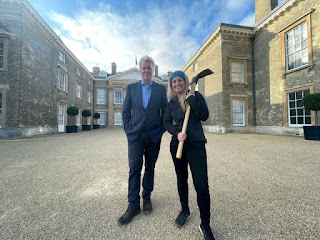